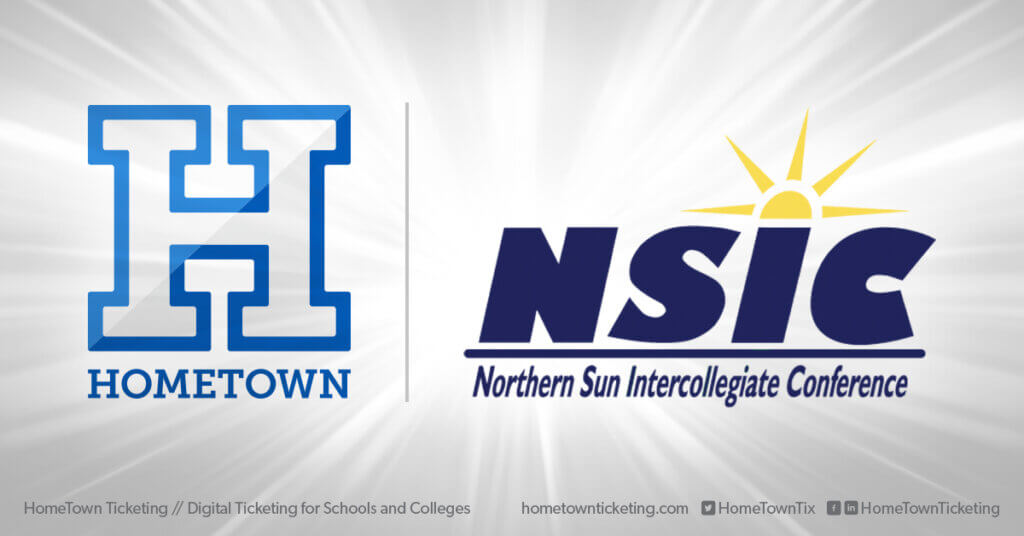 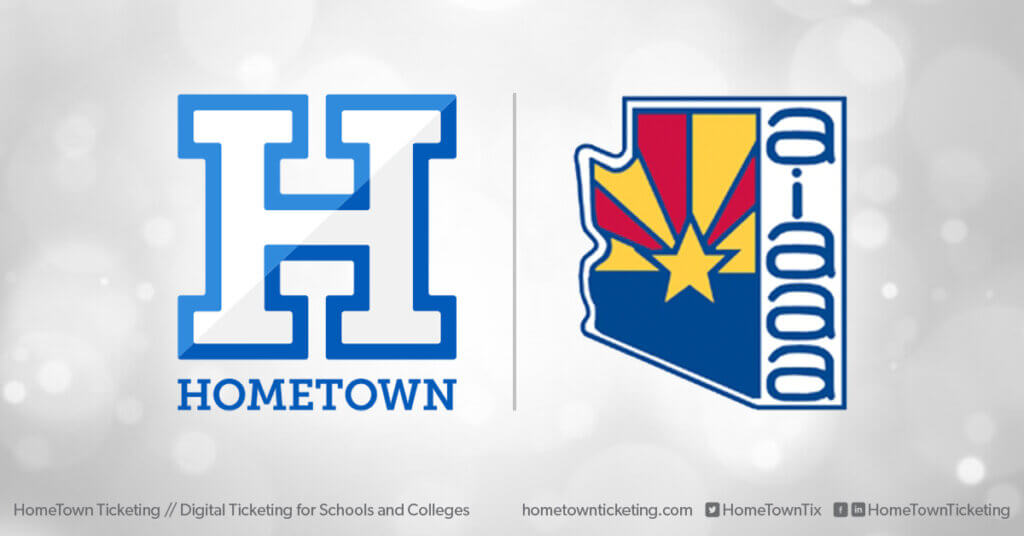 COLUMBUS, OH – September 9, 2021For Immediate Release HomeTown Ticketing is proud to announce our Presenting Sponsorship of the Arizona Interscholastic Athletic Administrators Association (AIAAA). As a sponsor of the AIAAA, HomeTown reaffirms its commitment to supporting the athletic directors, coaching staff, and athletes in Arizona’s schools by offering a fast, easy solution to ticketing […] 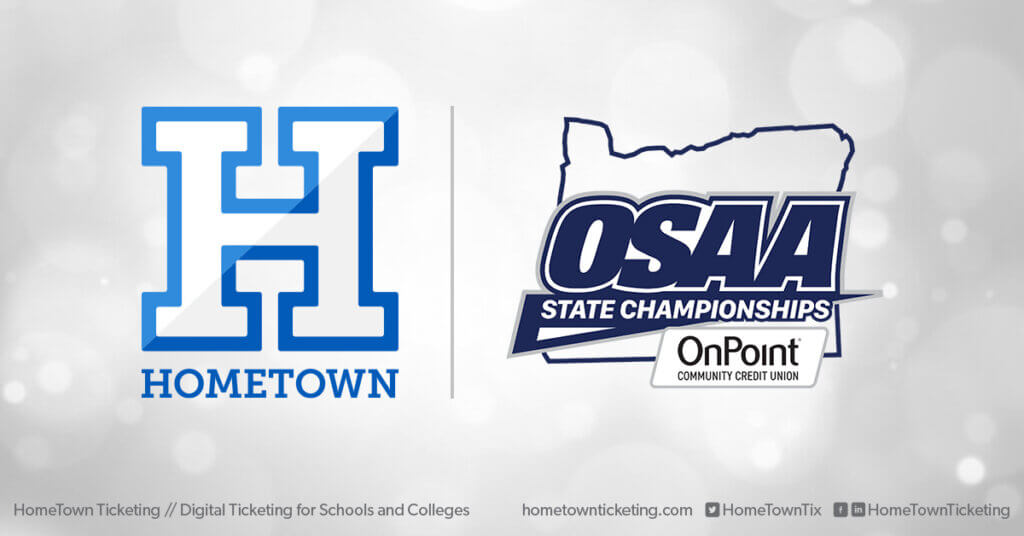 COLUMBUS, OH – August 17, 2021For Immediate Release As the official ticketing partner of Oregon School Activities Association (OSAA), HomeTown is committed to providing Oregon schools with the tools they need to successfully manage and ticket their events. This commitment and partnership has allowed HomeTown to roll out an integration for easily importing events and […] 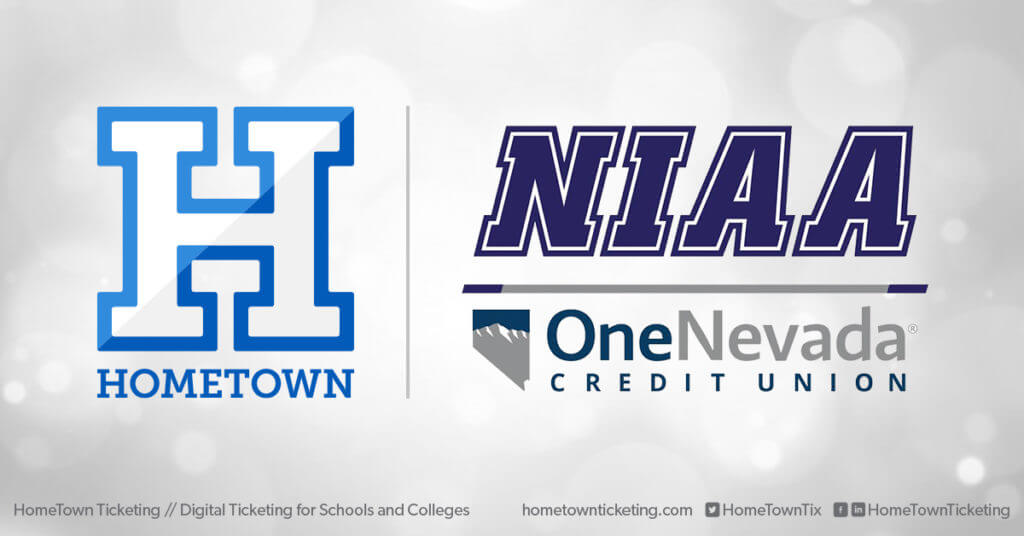 COLUMBUS, OH – May 13, 2021For Immediate Release HomeTown Ticketing has renewed their partnership as the Official Ticketing Provider of the Nevada Interscholastic Activities Association (NIAA) for the next five years and is excited to continue their relationship with this organization. HomeTown Ticketing and the NIAA will collaborate on their 2021 spring championships as they […] 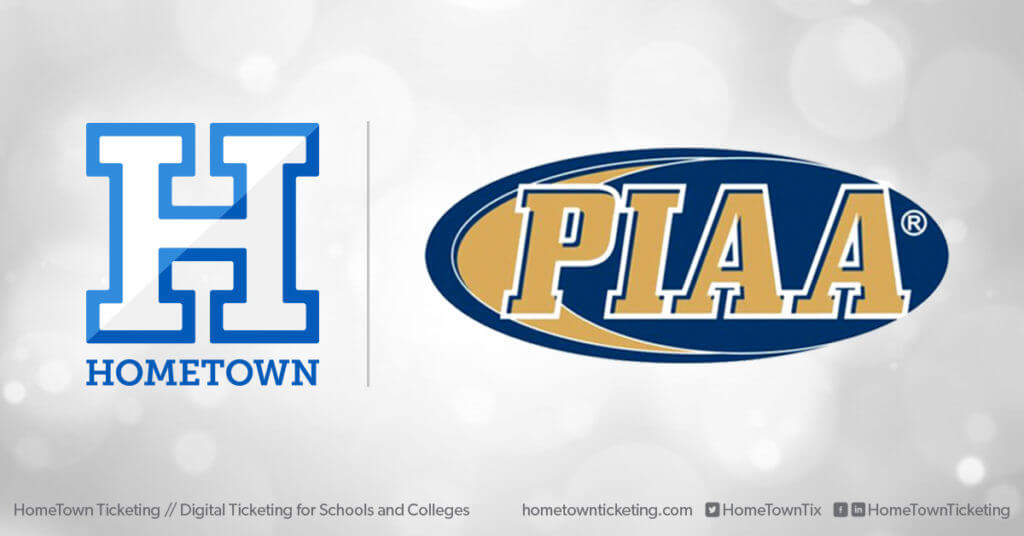 COLUMBUS, OH – May 4, 2021 For Immediate Release HomeTown Ticketing is proud to announce our renewed partnership with the Pennsylvania Interscholastic Athletic Association (PIAA). As the official online ticketing partner of the PIAA for all PIAA Boys and Girls Championships, HomeTown is honored to provide the platform for the organization to pursue their goal […] 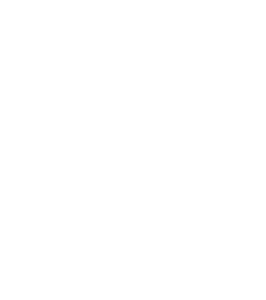